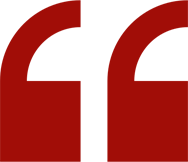 Success doesn’t happen by accident. Before becoming a Timber Automation division, Hi-Tech Engineering, Inc., was started in 1988 by the late John Fletcher and LC Gaither. They were joined in 1989 by Chris Raybon, Pat Conry and Russell Kennedy. What began as a consulting firm to the forest products industry soon blossomed into one of the most successful OEM’s of computerized sawmill machinery in the southeastern United States. The story behind their success began with their first successful laser trimmer optimizer in 1991. The rest, as they say, is history. 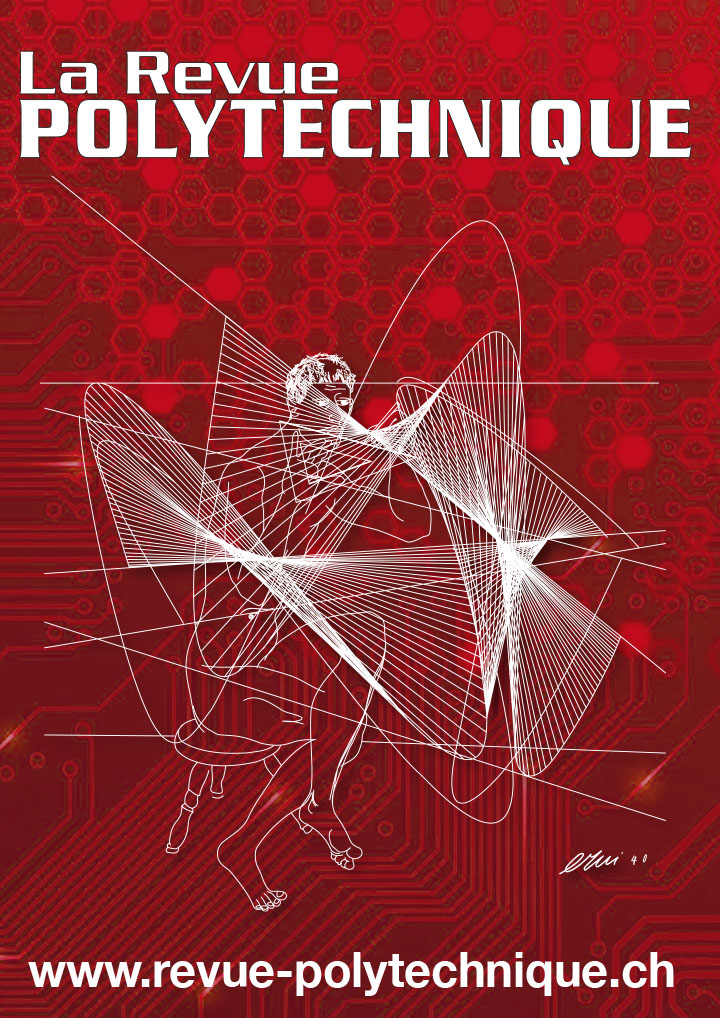 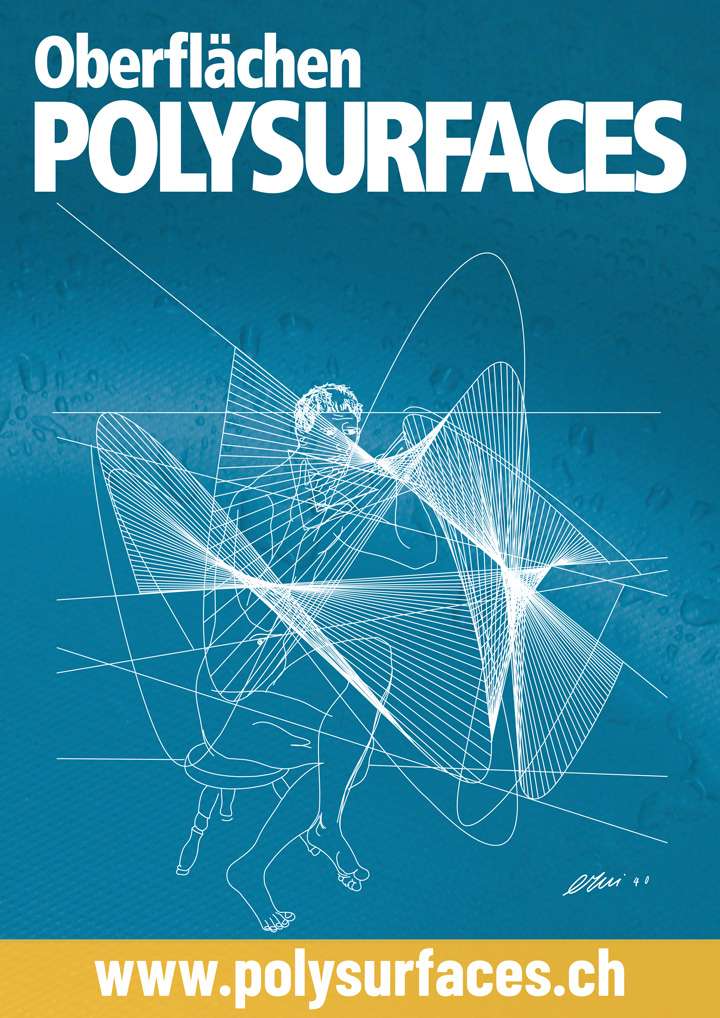 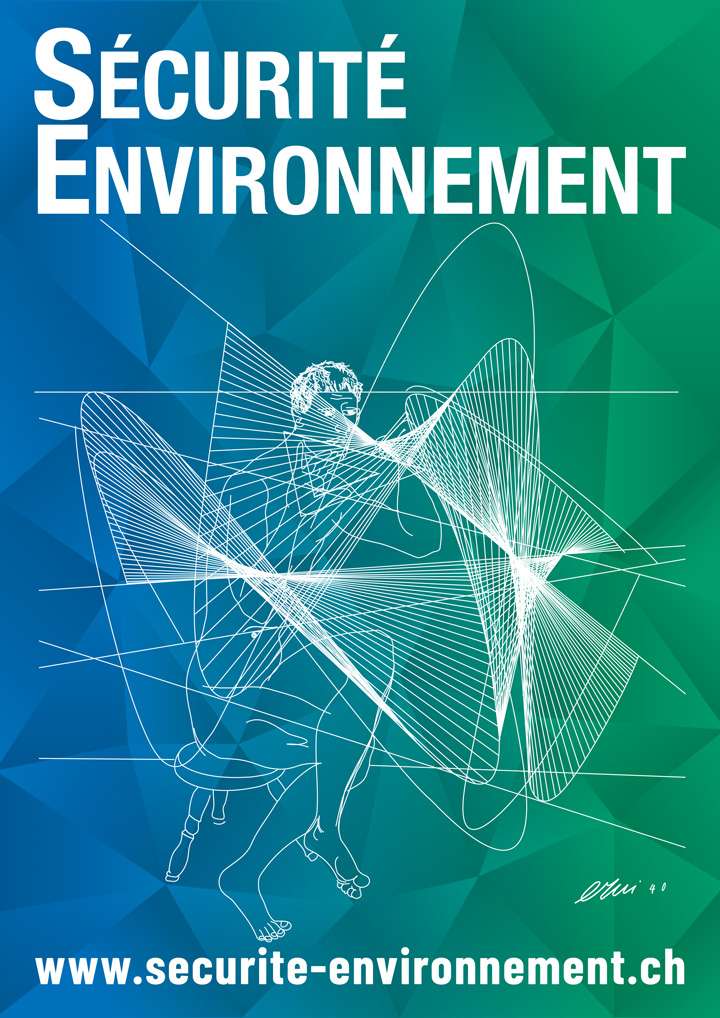